On Febraury 22th and 23 the AEPJ has celebrated its Annual Meeting at the new headquarters, situated in the heart of the old jewish quarter in Barcelona.

The meeting was attended by representative members from Georgia, Lithuania, Spain, France, Italy and Luxembourg, as well as invited guests from Israel, Lithuania, Spain and Romania. On Thursday, the 22nd, an open doors was held in the offices of Casa Adret, the Hub for Research and Development of Jewish heritage projects. The ceremony that was conducted by Assumpció Hosta, general secretary of the AEPJ. Also, adressed words to the public François Moyse, president of the AEPJ, Manel Forcano, director of the Ramón Llull Institute, Marina Falcó, director of the Foreign Affairs office of the Generalitat de Catalunya and Esther Silberstein, owner of the house. Following the ceremony, in the same Casa Adret, the new scientific committee of the AEPJ was presented. Yoel Mansfeld form the University of Haifa and Jordi Tressserras, from the University of Barcelona, offered a workshop to European delegates on new models of Jewish heritage development projects.

On Friday the 23rd, the plenary session of the AEPJ was held at the Palau Moja in Barcelona. The meeting has been very productive. The members of the assembly have approved the agenda which included the presentation of the annual report, the discharge of the 2017 budget and the approval of the 2018 one. The agenda was focused on the evaluation of the activities done, and the debate about new projects, including a new communication strategy. In addition, it is worth mentioning the approval of five new institutions that join the AEPJ: Diputació de Lleida (Spain), Tarbut Foundation (Romania), Jewish Heritage Fund (Israel), CoopCulture (Italy), Jewish cultural heritage route association (Lithuania). 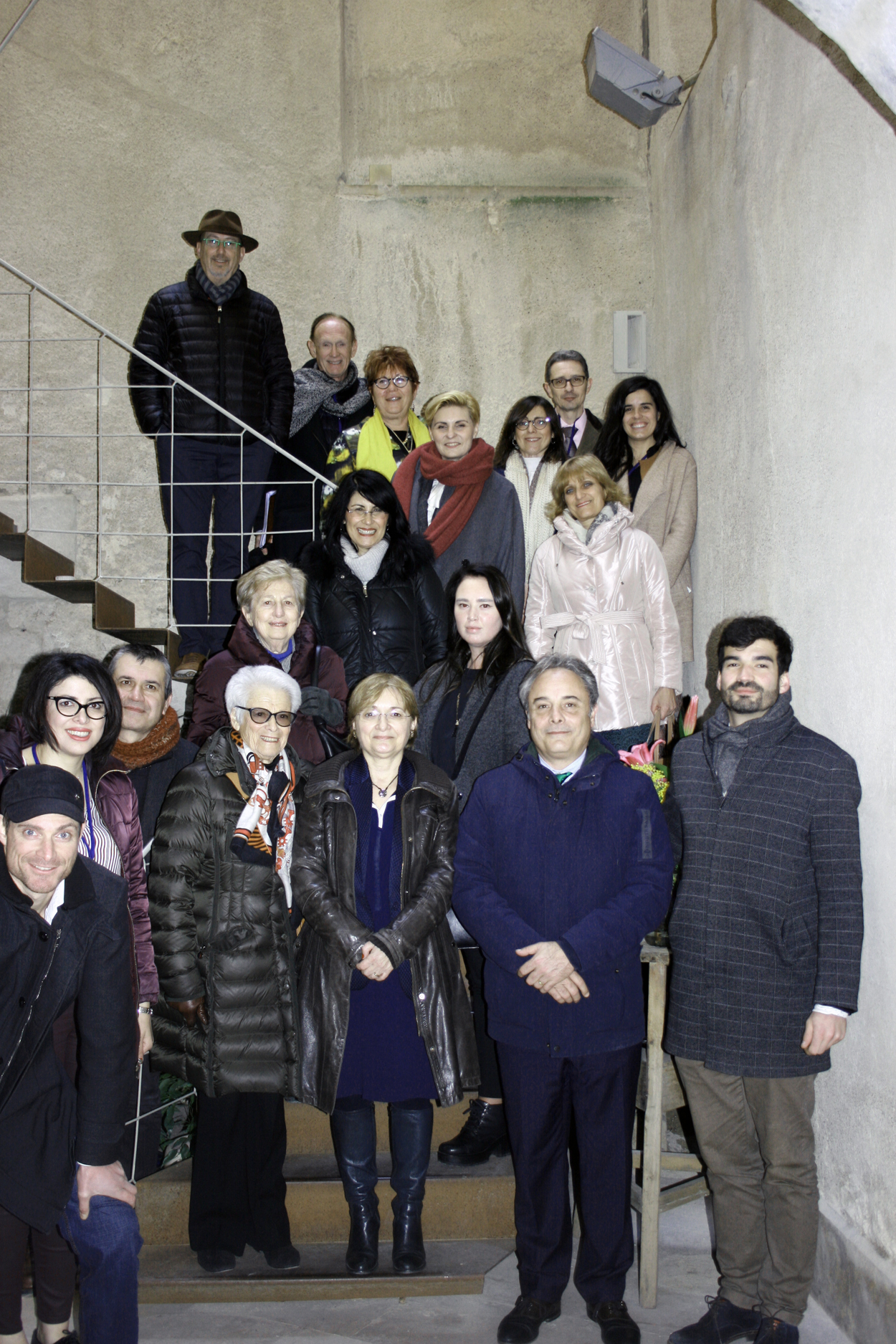 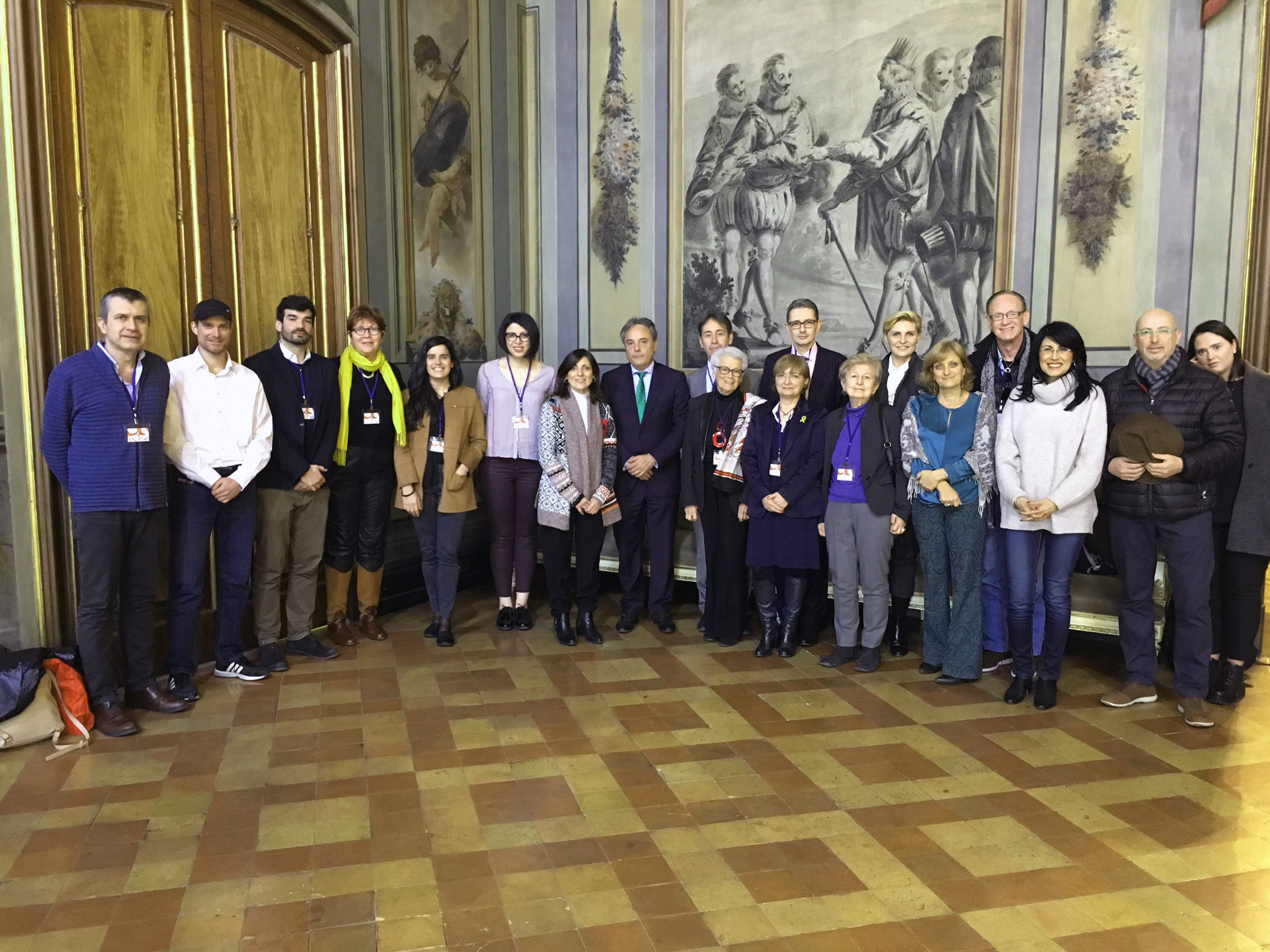