On this occasion, we have the great pleasure of interviewing Annie Sacerdoti, journalist, writer specialized in Jewish Heritage. Since the beginning she is on the board of the AEPJ.

Journalist and writer, from 1969 to 1990 she collaborated with the monthly "Shalom", with a section on cultural heritage. Since 1989 she was deputy executive director and then from 1993 to 2008 director in charge of the "Bulletin of the Jewish Community of Milan". In 1986 she wrote the first "Guide to Jewish Italy", Marietti publisher (Italian and American editions). In 1989 she was the curator of the exhibition "Meraviglie dal ghetto" of Ferrara, also for the edition of San Francisco, USA, in 1990. Since 1992 she was director of the series "Jewish itineraries - Places, history, art" (nine regional volumes, Italian and English editions, Marsilio publisher). In 2003 she published the "Guide to Jewish Italy"(with photos by Alberto Jona Falco), Marsilio publisher (Italian and American editions). She collaborated with the Touring Club Italiano (TCI) writing the green guide "Israel" (1993) and the regional volumes of Jewish places (Emilia-Romagna,2003,and Tuscany,2004, Italian and English editions). Since 1999 she was a board member of the ECJC (European Council of Jewish Communities, ECJC, London) - taking care of the introduction in Italy and the organization of the "European Day of Jewish Culture". Actually, she is vice president of Fondazione beni culturali ebraici in Italia (FBCEI), UCEI, Rome.

AEPJ: Annie, in your opinion, what's the scenario of the promotion of Jewish Heritage in Europe and especially in Italy?

Annie: A real interest is growing more and more in Europe about Jewish Heritage. A large part of the population is now curious to discover new subjects with a unexpected cultural tourism like the Jewish tourism . In Italy we have so many places of touristic interest, also nearby by the Jewish places, that it is quite difficult to make a selection.

AEPJ: Annie, as an specialist, talk a bit about the History of the Jews of Italy.

Annie: After the destruction of the Temple of Jerusalem in AD 70, thousand of prisoners arrived in Rome and Italy became the oldest and an uninterrupted Diaspora. Soon Jews had to defend their cultural identity from the Church that wanted converse them to Christianity. Two dramatic events change their life for centuries: the expulsion from Southern Italy in 1492 and the opening of ghettos in 1555. The ghettos lasted till Napoleon period, with a long and difficult existence.

Annie: In 1999 Italy opened for the first time some synagogues of Piedmont in the same days of Alsace and Spain with the operation 'Open doors'. It was a success. So from 2000 UCEI (the central organization that represent all Italian Jewish Communities)decided that the opening of Jewish places, till then quite unknown to the public (also for security reasons), was important to explain who were the Jews, what was Jewish culture. It would have been also an important way to fight anti-Semitism. Little by little the European Day of Jewish Culture became the most important appointment of the year for UCEI in cooperation with AEPJ.

AEPJ: Annie, how you would define the historical overview of the European Days of Jewish Culture in Italy?

Annie: It was very important because it was a precursor. Today there are festivals and open days quite every week about different subjects, often also about Jewish culture.

AEPJ: Last year, during the European Days of Jewish Culture, just in Italy, involved 84 cities with a participation of 60,000 people. These are huge figures for a cultural project. What are your future perspectives on the Day, is there room for further growth? Do you think that there is a need to establish strategies at European level or is it very difficult to take into account the diversity of different national realities?

Annie: I believe that the Day had a very important success till now because, as I already told, it opened a new way to inform the public about Jewish life. Now it is necessary to find new ideas and strategies certainly at European level.

AEPJ: What are your challenges for the future?

Annie: The European Routes of Jewish Heritage can be our future successful project.

AEPJ: Speaking in European terms, how do you value the state of European Jewish culture?

Annie: It is at good level but we need to reach and work with young people: they are the future and our future must be with them. 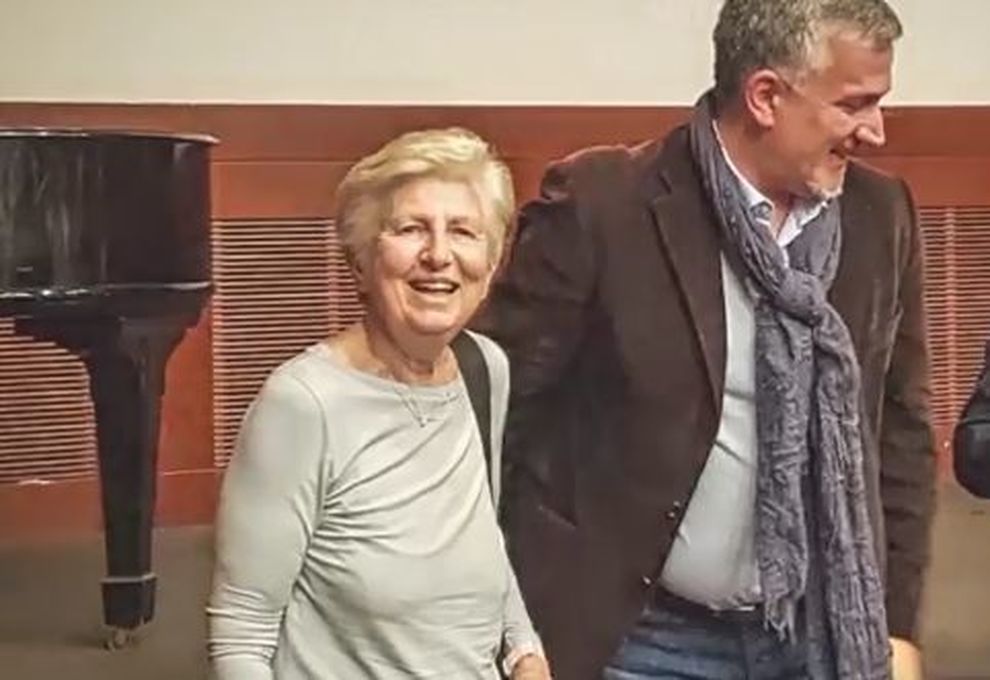